Robert Tisdall finds on the beach the corpse of a woman. Unfortunately, due to a misunderstanding he is believed to be the murderer, so he flees, despite his innocence. In his desperate attempt to prove that he is not the culprit, he will only count on the help of a young girl. 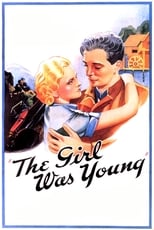